A Brief History of the MCLPA

The MCLPA (Marin County Legal Professionals Association) was the 23rd local association to join the Legal Secretaries, Inc. – now known as LPI (Legal Professionals, Inc.) – family when it received its charter in 1955.  Jackie Wrischnik and Elsie Caminita were among the original 20 members.

Membership grew to over 50 during the late 70’s,  as MCLPA hosted the LSI Board of Governor’s Meeting in November 1970 and February 1976.

MCLPA held its 25th Anniversary Celebration at Dominic’s Harbor Restaurant on May 2, 1980; the Master of Ceremonies was The Honorable E. Warren McGuire.

MCLPA again served as host for the LSI Quarterly Conference in February 1999 with dancing M&Ms and “Marvelous Marin” as the theme.

Our newsletter The Adjudi-Kate has been published for as long as we can remember, containing current legal procedures, job openings, news of meetings, speakers and local events, LPI news and benefits.

On May 1, 2005, MCLPA held its 50th Anniversary Celebration at the Embassy Suites Hotel with The Honorable Faye D’Opal as Master of Ceremonies. Representatives from LSI associations across the state celebrated with us. 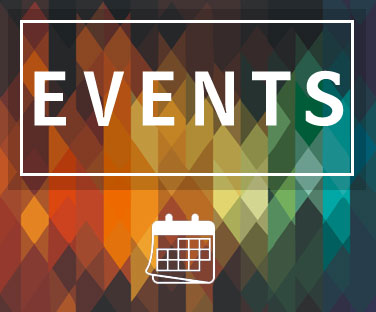